Scroll down to Discover 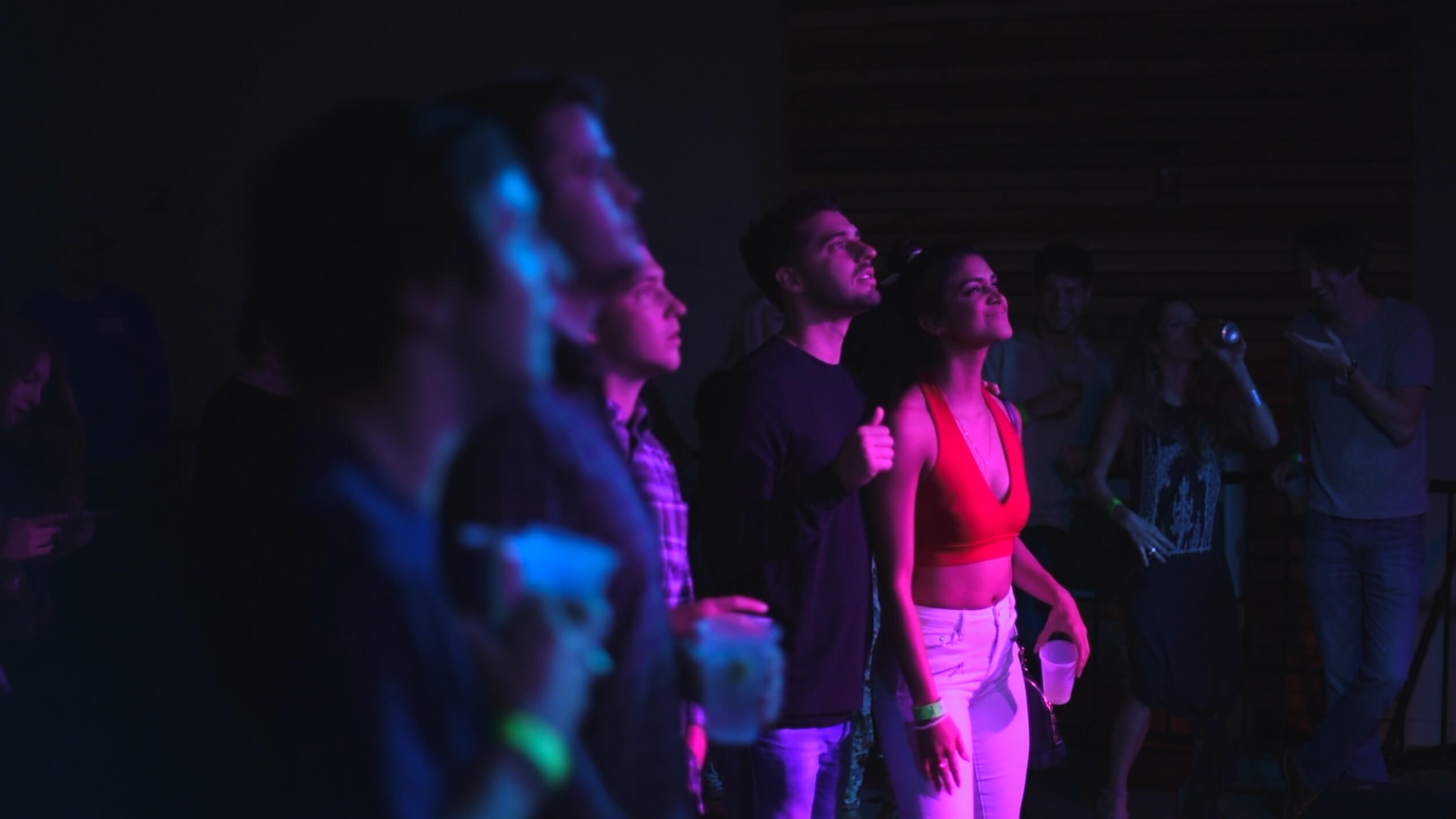 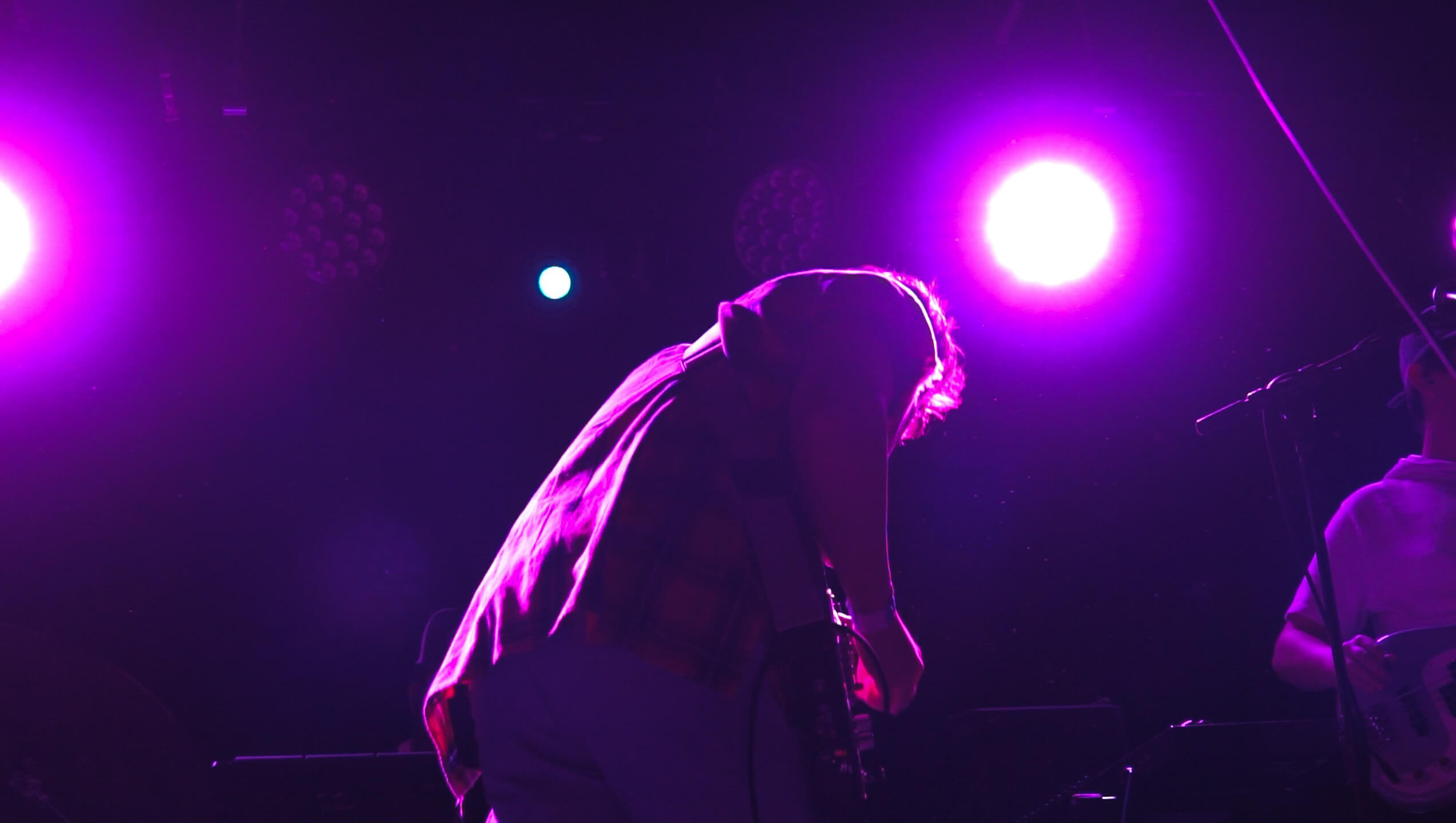 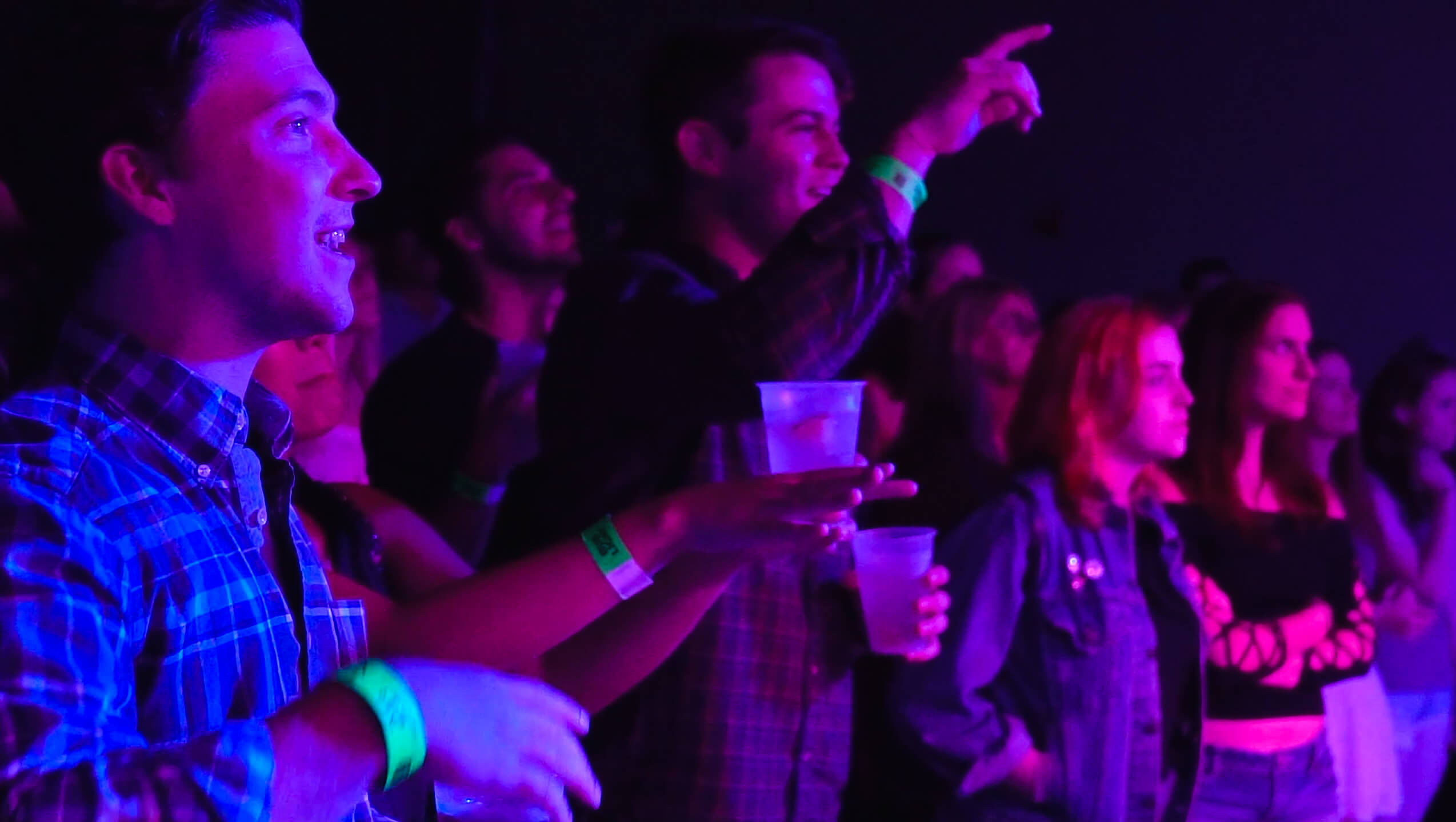 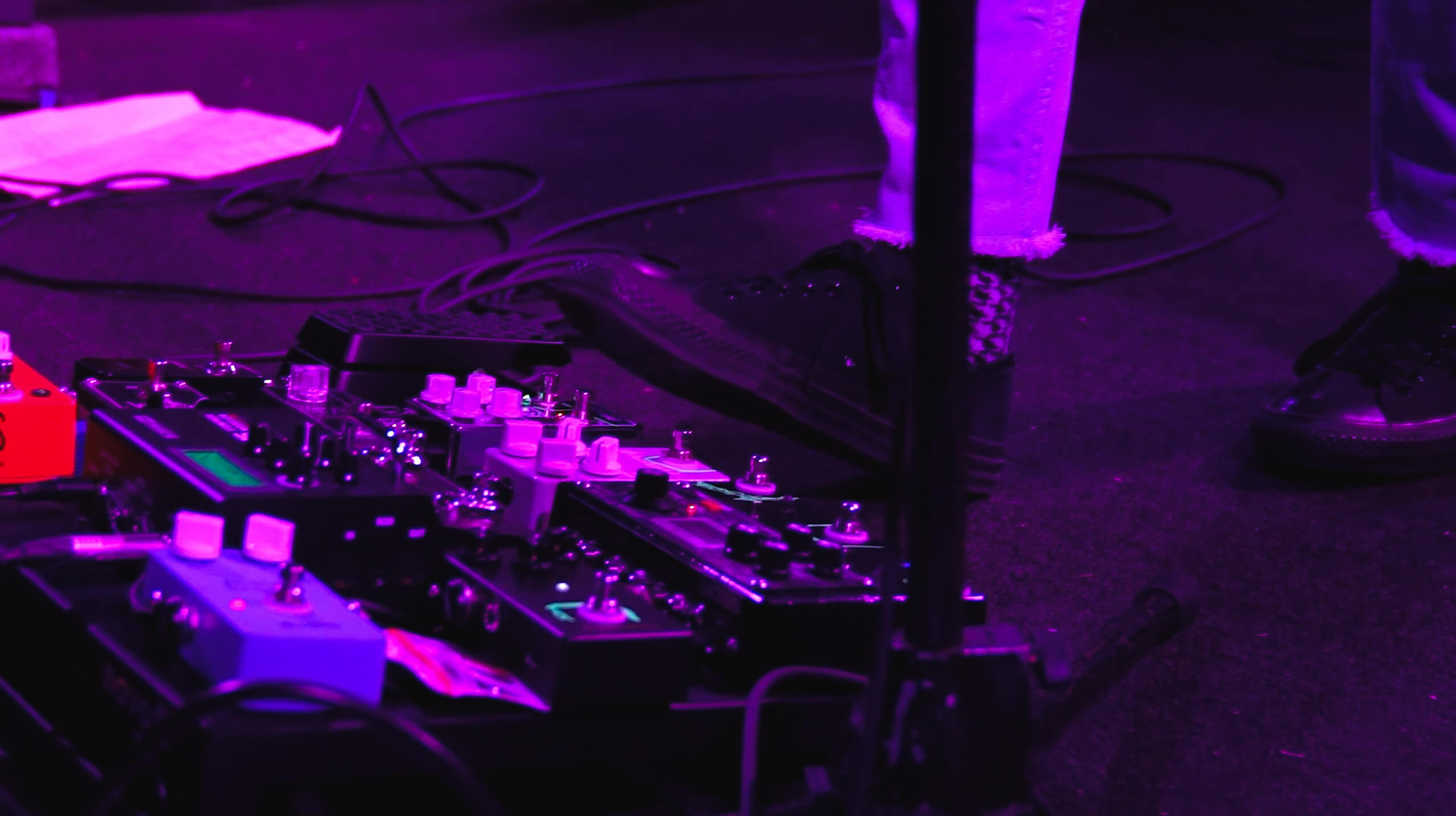 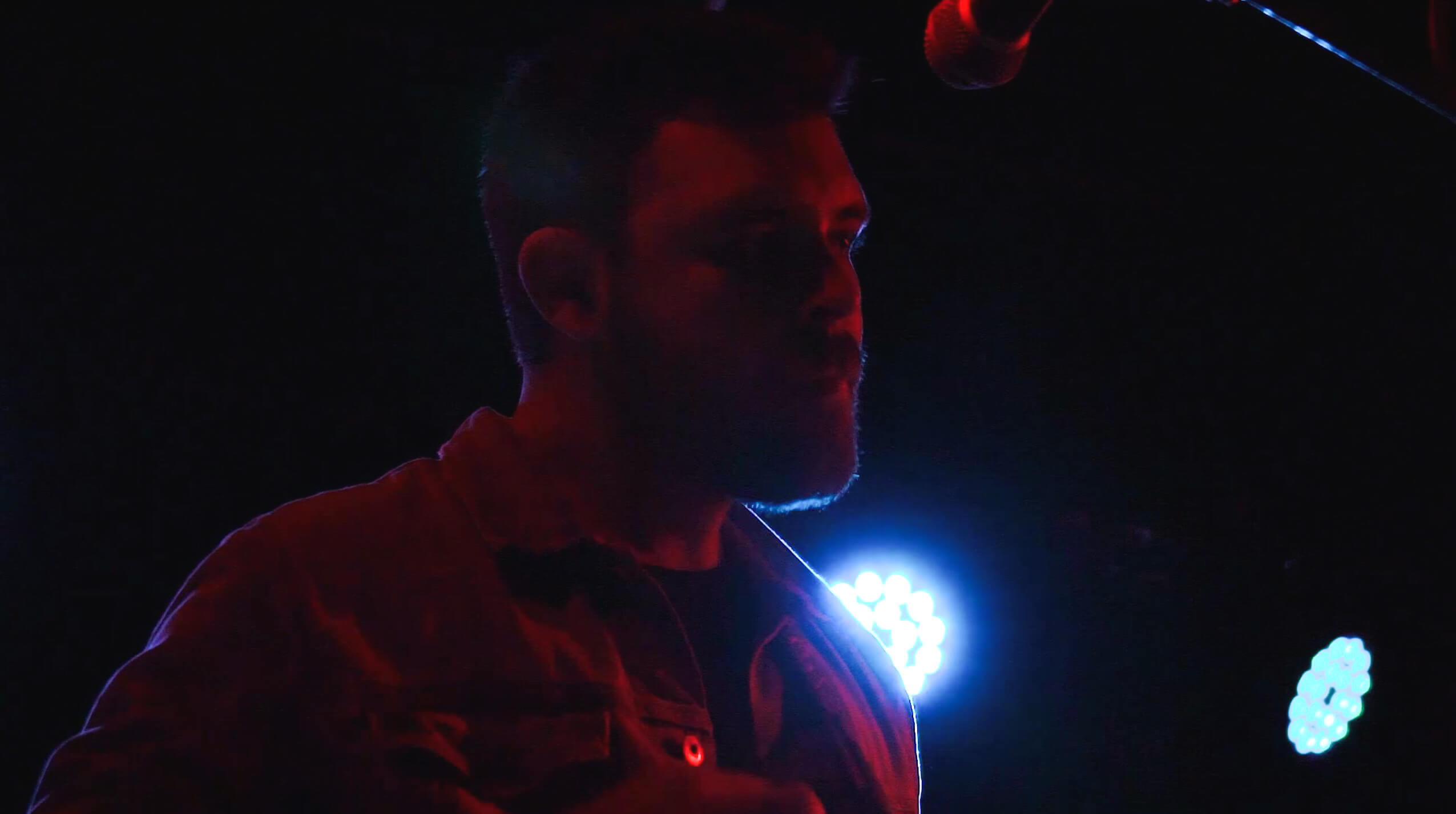 Anchor North was started in 2012 by members Tanner Bishop, Andy Gray, Joe Molina, and Greg Graves in The Woodlands, Texas. After playing in an old storage unit where they would hangout with friends on the weekends, they decided to start a band and write their own music. They toured through the U.S. in the summer of 2013. After members moving apart for different reasons, they decided to take a break to pursue other things. In 2014, Andy, Tanner, and Greg decided to write and record together again with the help of new member, David Torres. After a year of recording and playing shows, they released a full length album, Tear This Down. Through playing festivals and shows all around Texas from 2015 to 2017, Anchor North has had many live members in the process. Early 2017, Connor Inglish joined the group on lead electric guitar. In September of 2017, they released another EP, Idle // Fable and now they working on another EP and are set to play at Houston’s In Bloom Festival.